Kartarpur Corridor (KC)
Pakistan is a Holy land for the Sikh religion. The Founder of Sikh Religion Baba Guru Nanak Dev Ji spent last 18 years of his life at Kartarpur.On 22 Sep 1539, when Guru Nanak departed for his heavenly abode, Hindus and Muslims disagreed on how to perform the last rituals i.e Cremation or Burial and both the communities carried out the burial as per their traditions. The existing Mazaar and a Samadh are evident in this regard. The Gurdwara is, therefore, considered to be the most Sacred Shrine of Sikh religion. The original abode (Gurdwara) established by Guru Nanak in 1515 was washed away by floods of the river Ravi and later Maharaja Ranjit Singh built the present day building in 19th century. After the partition in 1947, Sikh Community migrated to India and Gurdwara was left abandoned. Since 1947 Sikh Community of India and across the World was desirous of the access of the Gurdwara from India because its just about 4-5 KM from Pakistan-India Border.Kartarpur Corridor is functioning under an MOU between Pakistan and India. 5000 yatrees are allowed to enter from Indian side on daily basis. 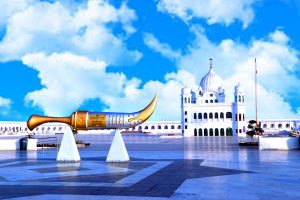 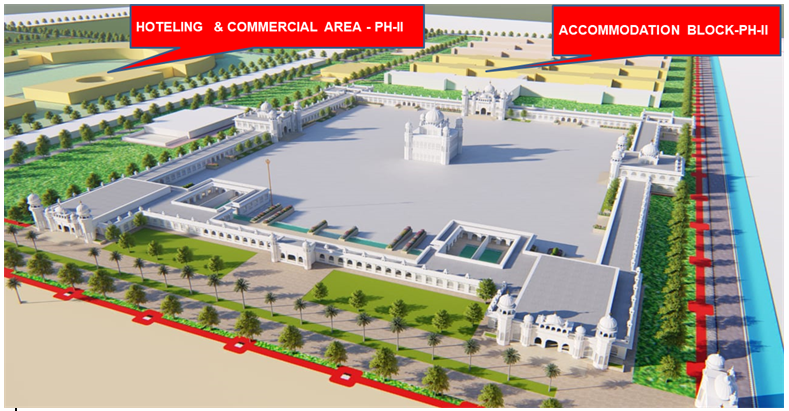 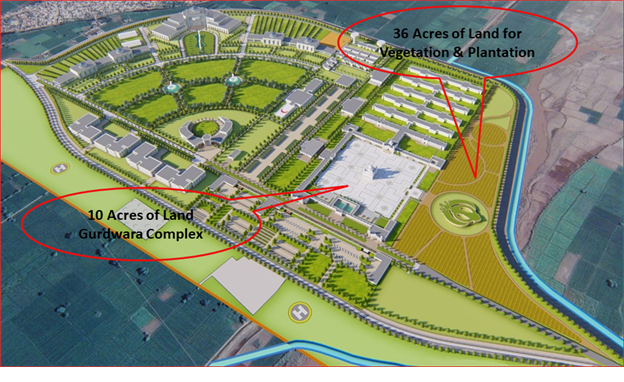 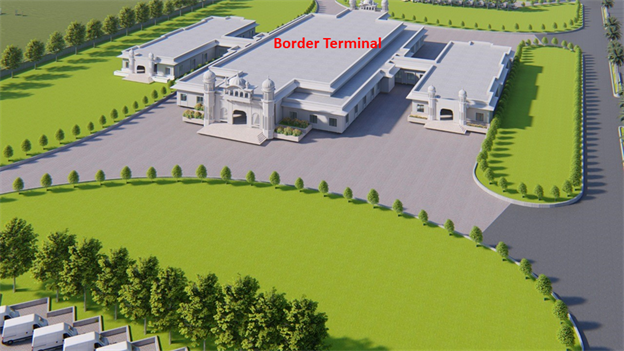 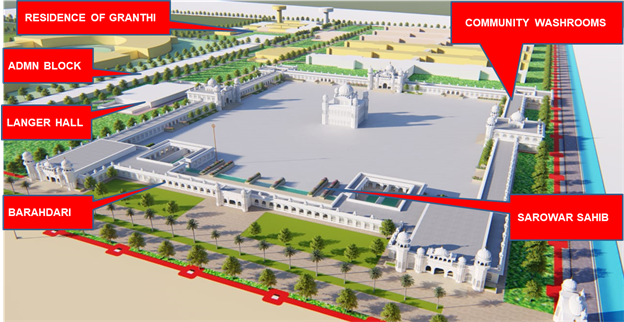 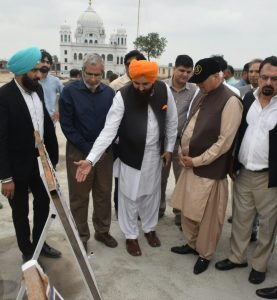 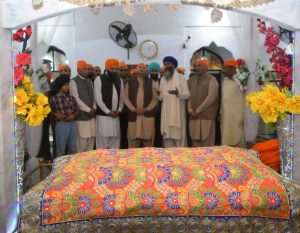