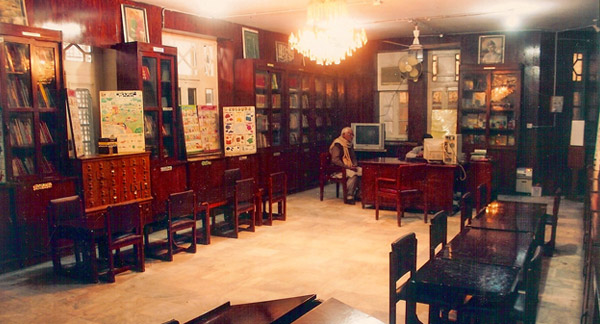 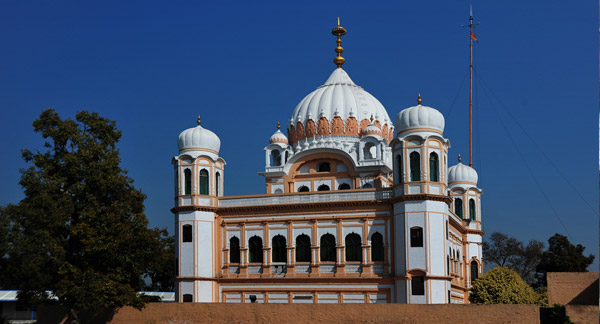 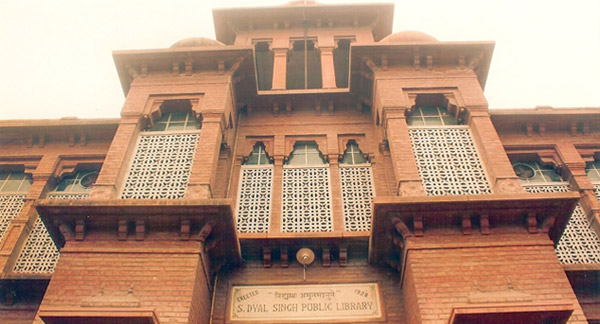 I cannot emphasize it too much. We should begin to work in that spirit and in course of time all these angularities of the majority and minority communities, the Hindu community and the Muslim community, because even as regards Muslims you have Pathans, Punjabis, Shias, Sunnis and so on, and among the Hindus you have Brahmins, Vashnavas, Khatris, also Bengalis, Madrasis and so on, will vanish. Indeed if you ask me, this has been the biggest hindrance in the way of India to attain the freedom and independence, but for this we would have been free people long long ago. No power can hold another nation, especially a nation of 400 million souls in subjection; nobody could have conquered you, even if it had happened, nobody could have continued its hold on you for any length of time, but for this. Therefore, we must learn a lesson from this. You are free; you are free to go to your temples, you are free to go to your mosques or to any other place of worship in this State of Pakistan. You may belong to any religion, caste or creed and that has nothing to do with the business of the State. As you know, history shows that in England, some time ago, conditions were much worse than those prevailing in India today. The Roman Catholics and the Protestants persecuted each other. Even now there are some States in existence where there are discrimination made and bars imposed against a particular class. Thank God, we are not starting in those days. We are starting in the days where there is no discrimination, no distinction between one community and another, no discrimination between one caste or creed and another. We are starting with this fundamental principle that we are all citizens and equal citizens of one State. The people of England in course of time had to face the realities of the situation and had to discharge the responsibilities and burdens placed upon them by the government of their country and they went through that fire step by step. Today, you might say with justice that Roman Catholics and Protestants do not exist; what exists now is that every man is a citizen, an equal citizen of Great Britain and they are all members of the Nation.

My mission is to place ETPB (Evacuee Trust Property Board) in the list of top five prosperous organizations in Pakistan by developing a talent pool, inculcating a sense of perseverance, courage and fortitude. It is my belief that respect for merit and fight against corruption are the way forward for this Department. I have worked day and night and toured all over Pakistan since I assumed office on 2nd October 2014 and brought about reforms for streamlining the Administration in the true spirit of service for the public especially for Hindus and Sikhs thus improving financial condition of this Department. Apart from other effective measures, the significance of computerization and developing a website for this Department cannot be ruled out. As a result of this initiative, I am confident that the progress of ETPB will be reflected and necessary feedback will reach directly to my Department from world-wide. I assure all Hindu and Sikh Communities of the world for protection of their properties through impeccable measures. In the end, I especially thank and pay tribute to the sagacity and statesmanship of my leader, the Honorable Muhammad Nawaz Sharif for the confidence he reposed in me for the said task.

The specified carousel id does not exist.